Surgeons sometimes perform an anterior lumbar interbody fusion (ALIF) in addition to the posterior lateral bone grafting and posterior instrumentation. An ALIF is considered effective due to the large surface area in the front of the spine, as well as studies reporting two thirds of the loads are transmitted through the anterior column (front of the spine). When both an ALIF and a posterior lateral bone grafting and posterior instrumentation are performed it is commonly referred to as a 360-degree spine fusion or a circumferential spine fusion.

Although associated with high spine fusion rates and a high level of patient satisfaction, follow-up radiographs of 360-degree fusions demonstrated inconsistent fusion of the posterior lateral bone mass, suggesting that the anterior lumbar interbody fusion (front of the spine) is the more structural component.

This question was answered in a prospective randomized study by Schofferman et al. that compared 360-degree fusions versus an ALIF plus posterior instrumentation (270-degree fusions). Their results showed that both procedures were successful in alleviating pain with no clinical differences among the two; however the 270-degree fusions had less blood loss and shorter hospital stays.

Performing a 270-degree spine fusion by traditional surgical techniques requires an open procedure exposing the lamina, pars, facets, and transverse processes of the levels to be instrumented. This approach permits excellent visualization of the spine, and access to the portions of the spine to place the implants. Depending on the spine surgeon's technique, however, the muscle retraction and disruption of the posterior muscles and ligaments may lead to some degree of scar formation and damage. In turn, this is potentially associated with unwanted postoperative effects (sometimes referred to as "fusion disease").

Depending on the spine surgeon's technique and other factors, a traditional open spine fusion procedure may include a risk of:

Since previous studies demonstrated that posterior lateral bone grafting was not necessary for a successful spine fusion surgery, efforts have been made to perform a 270-degree fusion with anterior lumbar interbody fusion and minimally invasive, percutaneous posterior instrumentation. The hope is that this will allow for a 270-degree spine fusion without the complications potentially associated with open procedures. 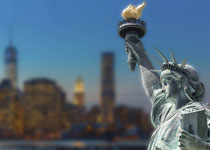 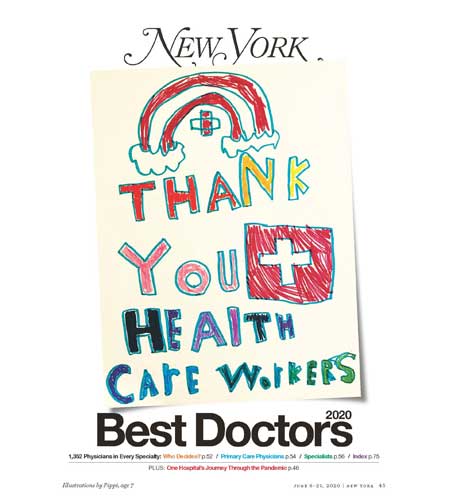 Dr. Jeffrey Goldstein was included again in 2022 in the Castle Connolly Publication of Top Doctors .